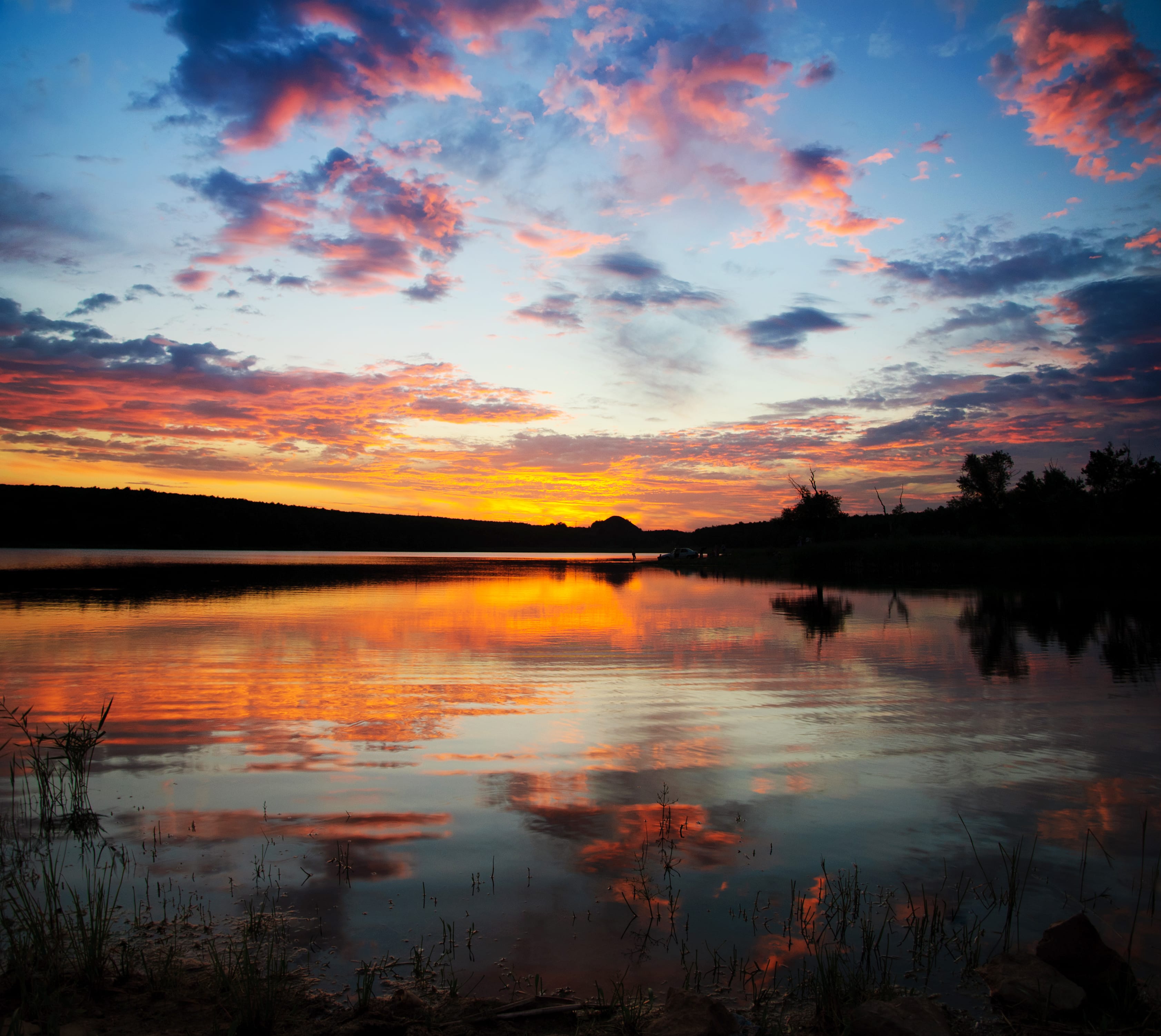 Hello, I have been to this site a few times and I felt that if I put up my story it would help me, as well as others, who could potentially use the strategies I used to combat the temptation to gamble. So here goes, I am 25 and female. What you are about to read is entirely true. I may have eliminated some details primarily to keep mine and others’ identities concealed.