You are here:
October 20, 2015Stories of HopeBy Chris OddSox 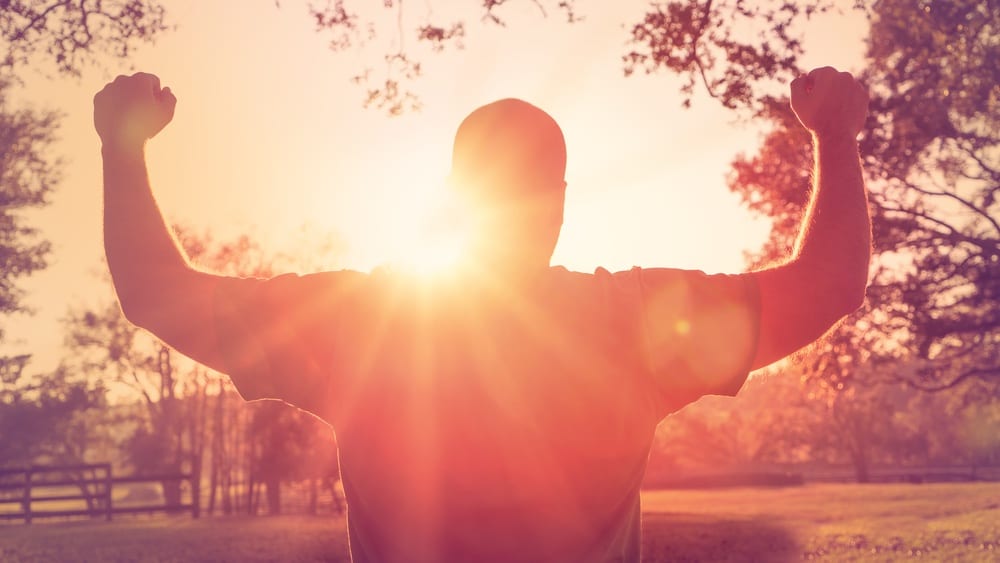 My gambling problems started 8 years ago. I was going through work and family problems and found gambling was my only form of escapism. When the world was getting me down it was the one thing i could do where I was in control and had nobody telling me what to do. Over a three year period the addiction got worse and worse and my debts got bigger and bigger, i became depressed and had anxiety attacks every time a credit card statement arrived. Throughout this time i hid the problem from my wife and family, only breaking my silence when i reached the point i could no longer afford the monthly repayments on all the loans and credit cards that had funded my addiction. The weight that i felt lifted from my shoulders when i told them was indescribable, for years i had hid my gambling addiction and struggled with debts not being able to see a way forward – suddenly i felt i could actually break away from it.

I immediately saw my GP (doctor) who referred me to a counsellor. I didn’t hold much hope about a counsellor being able to help. How could someone who doesn’t know me and trying to make me talk about my problems solve my gambling addiction? But, I decided if I was to save my marriage I had to at least give it a try even if I was convinced it wouldn’t work. After the first couple of sessions I was still not convinced the counsellor could help, rather than addressing the gambling he seemed to be asking a lot of questions about my private life and my past, but my wife convinced me to stay on for a few more sessions. I’m glad I did, the digging around in my past was for a reason, the questions he was asking made me look at my life in a way I never had before, it made me realise in fact the reason I was gambling was because I wasn’t happy with my life, rather than gambling, I needed to address the real problems at hand rather than hide from them behind a roulette wheel !

We also worked through a strategy of breaking away from the gambling which firstly involved me not having access to any money – without money you can’t gamble! I gave my wife all my debit and credit cards and set up a standing order to transfer my wages into my wife’s bank account literally as soon as I was paid. She would give me ‘spending money’ as and when I needed it on the basis that I would give her receipts for every penny I spent. It was a tough time but I needed to prove to her and myself that I could be trusted again. And ultimately it worked, i had no money – I couldn’t gamble. I was then also advised to find another outlet to vent my frustration – another form of escapism. I took up cycling. When I was feeling stressed instead of turning on the computer (online gambling) or going to the bookies, I would get on my bike and cycle – believe me, it felt A LOT better than gambling! After 6 months of being given ‘pocket money’ I not only felt I was now in control of the gambling but I was a lot fitter too!! We decided to stop the standing orders and leave me in control of my own money – something I was actually nervous about. My wife would still check my bank statements monthly to make sure everything was accounted for. I deliberately keep away from anything that could involve any form of gambling, even if it’s friendly and not for money. I do not want to expose myself to any kind of temptation. I haven’t returned to gambling since breaking my silence. Counsellors can and do help, they help you see things clearly and look at things properly. They help give you a plan of action and a way forward – an unbiased opinion when you really need it.

The only thing the counsellor couldn’t help with was debt and believe me I had a lot of it, I never felt I would be free of it. The only way to get on top of it is to address it. There are plenty of debt management companies out there to help. Some charge and some don’t. You do not need to go to a company that charge – they just take a portion of your payments each month meaning you pay off your debts for longer. I used a (free) company called Payplan (UK based company). They are recognised by most of the big financial institutions and have been fantastic. I called them up, told them my problems, went through my income and expenditure and they did the rest. They wrote to all companies I owed money too, explained the situation and asked for interest to be frozen whilst also accepting a reduced monthly payment. All companies agreed and some even reduced the amount I owed them. After 4 years I will have finished paying of all debts by the end of 2011. Not bad for a debt I never thought would get paid of!

Gambling addiction I have always called a hidden addiction. Unlike alcohol or drug addiction, there’s no signs of it. It’s unlikely anyone will know about the problem apart from the gambler – therefore the only person that can help a gambler is themselves. At the peak of the problem I was the lowest I could have been – suicide even briefly crossed my mind. I never thought I would combat it, but I did. You need to take control, realise it’s not going to beat you – admit the problem and start your road to recovery. There’s help out there for every aspect – from the addiction to the debt.