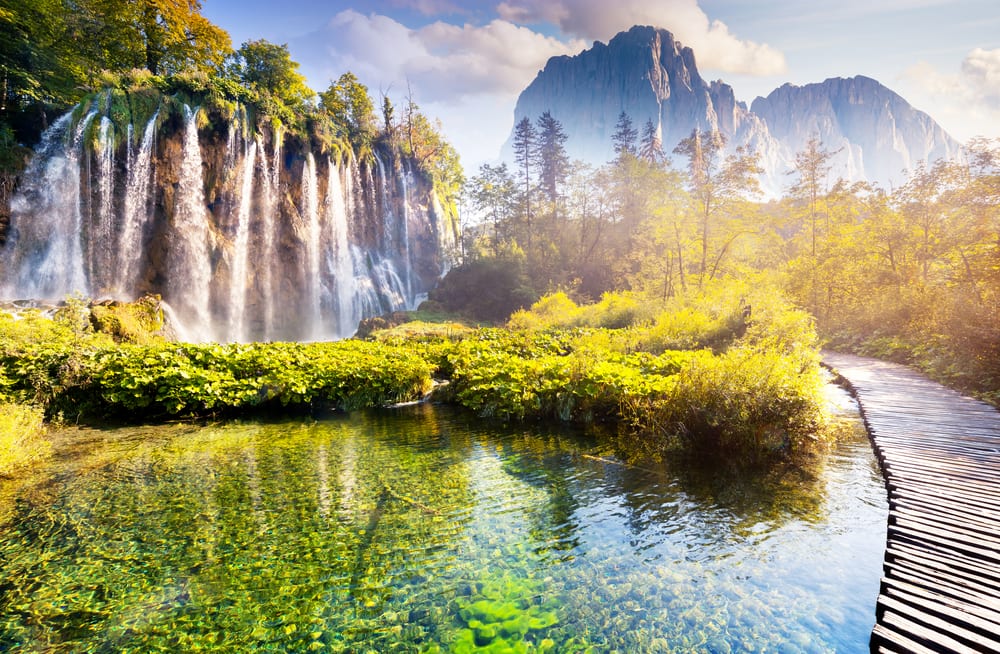 My name is Ken and I am a Compulsive Gambler. I would like to share as we say in Gamblers Anonymous my

Experience Strength and Hope in the event that it may help someone out there struggling with the pain and misery our illness brings us.

I was born in Montreal Quebec in 1950 and grew up with one brother and four sisters. My Dad was a hard worker but could be a hard drinker as well. Usually when he came home after a drunk he was very abusive towards my Mom and when a fight started I would huddle my sisters off to the back bedroom and try to calm them down. Problem was that when my Dad sobered up my Mom became verbally abusive to him and this usually ended up with him going out again a few days later and getting drunk.This cycle continued for years and when my Dad wasn’t home by 6pm I knew this meant it was going to be another night of yelling and fighting. When I was 10 I had money from doing a paper route and on those nights I would leave home right after dinner and go to the corner store where they had pinball machines and escape there until I was pretty sure my Dad had fallen asleep. My escape of using the pinball machines was later replaced with slot machines when the casinos opened and I needed to escape from any stress in my life. And as soon as I turned 21 I got married and moved away to Toronto and there was no stress for the first 7 or 8 years.

My Mom and her parents were / are as I know today compulsive gamblers and gambling was a normal way of living for me. I placed my first bet at Blue Bonnet Race Track when I was 10 and was betting with a bookie at 16. But once I met my first wife the gambling slowed down and my new life was peaceful. But I truly believe that I missed the chaos of the family life I grew up in and set about creating my own chaos in my life with both drinking and gambling. This ended with my first wife and I splitting up. She was a diabetic and while we were separated she had complications due to her illness and asked me to come back. But being stubborn I said no and started a new relationship with my current partner. A year later my first wife died at 30 years old while having a kidney transplant. And of course I didn’t talk to my new partner about the guilt this caused me. I thought if we had gotten back together she wouldn’t have passed away. Today I know that isn’t true but took me close to 20 years to understand that.

Again my new relationship was going well and I became the proud Dad of a daughter and later a son. I was focused on not becoming an abusive drinker like my Dad but I wasn’t paying attention to my gambling. And after about ten years in this relationship my gambling was starting to increase. My partner was busy with the kids and I was on the road for work and my job brought me lots of stress. I had become an escape gambler just like my Mom. For the next three years from 1999 to 2002 my gambling became out of control and I was about to lose my family my home and my job. On June 13th 2002 I decided the only way out of this mess was to end my life and I took off for the family cottage to try and find the courage to do it but instead I found something else. That day around noon there was a knock on the cottage door and I answered it to find a man and woman who were going door to door sharing the word of God. I had been going to that cottage for close to 40 years and had never seen that before. I thanked them and decided to go into the little village near the cottage and buy what was to be my last meal. That night while I was eating steak and potatoes I turned on the new TV my sister and her husband had installed the weekend before and watched two movies in a row. First one was 28 Days about a lady who had a drinking problem and went away for treatment and second one was called Pay It Forward.

Maybe I didn’t really want to end my life but I took these three things as a sign from a Higher Power (in my case God ) and returned home not knowing if I still had a family a home or a job but I knew I needed help. I called GA the next day and attended a meeting that night. I was greeted by a fellow member who shook my hand gave me a hug and told me she was glad that I was there and there was lots of hope. I just had to keep coming back. That was about 8 years ago and One Day At A Time I placed my last bet June 13th 2002.

My life isn’t perfect I still have many life issues that I face daily but today I don’t have to do things alone. I stay connected to others in GA and visit sites like GamTalk daily. I like to say that “my worst day today without gambling is still better than my best day gambling.” Also when I attended my first GA meeting I said Hi My name is Ken L and I am a Compulsive Gambler. Today I say My name is Ken L and I am a Grateful Recovering Compulsive Gambler. If you are struggling please reach out for support as this is a very tough addiction to recover from on our own. Thanks for letting me share.