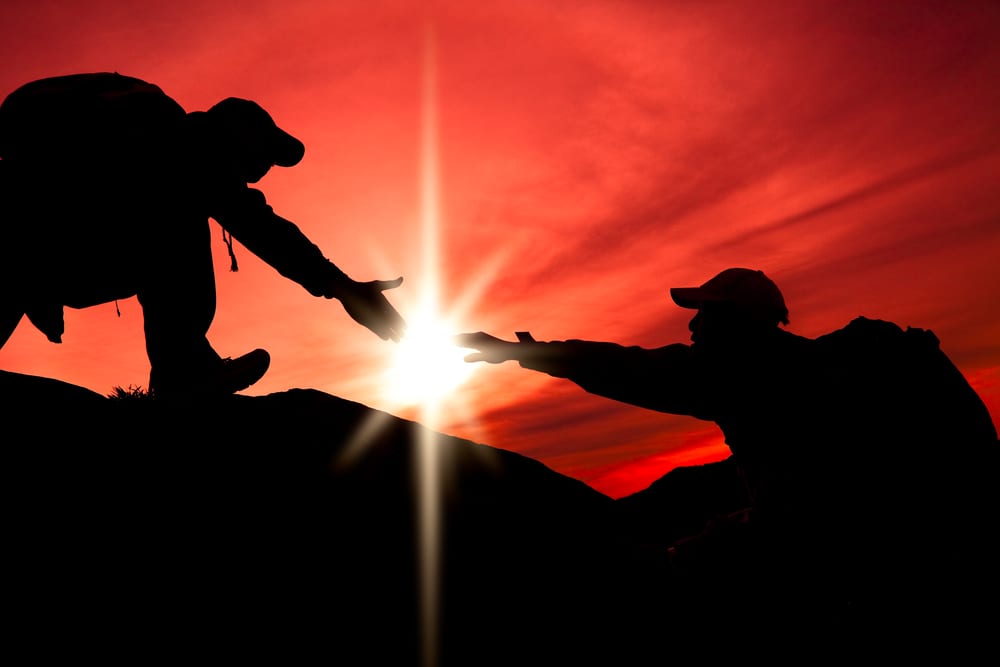 Well here I go. I did not want to talk about the things that I did to others as we all know about thing we did to hurt people and we all talk about the things that have happened when things go wrong and it’s not our fault, when all the time we say it’s because of the gambling. Yet I now come to realize that I had the choices and I made the wrong ones at times, well most times. So I would like to talk about how I thought I was feeling and how with the help of GA and family and friends my life changed, from being a un-liked person, to someone people some times look up to for help and advice that I try to gave back to GA. 10/12/99 was the day I realized that something had to change. What that was, I was not sure at that time. But life was not pleasant, I wasn’t bothered if at that time I was alive or dead. What started as a bit of enjoyment had now spiraled out of control. It started twenty eight years before in1981, while I was in the navy. I went to the casino for a bit of fun with the lads and there I was drawn in to the life of deceit, lies and  self-indulgence. Unbeknown to me, at the time, I was becoming an inconsiderate, self-absorbed person.  When I look back, I thought I was like everyone else but I was not. It took a long time to try and work out who I was or wanted to be. I looked at the way I was in my youth and how I wanted to be like other people like Neal Old who was good at football. My friend David who always seemed to have the best looking girl on his arm. Or even Mike whose family had their own business and had loads of money. If only I could be like them. So I let my ego take over and before you know it, I felt I was like them. Shame it was all in my mind. So I would go gambling to block the fact I felt inadequate. And, the more I gambled the more inadequate I felt and then I started to have a new problem low self-esteem. With that, I felt nobody would understand so I put on a brave face and lived a lie. As while I gambled, no one judged me and they did not know me, just another punter. As when I gambled I was not the loser that others knew I was. My ego would tell me I was better than that. I was doing this to give my family a better life, while all the time never gave them a second thought as I put more and more money in the machine. When all the time I could have given them a better life just by not gambling in the first place. But that was no fun. So, day after day, year after year, I put my wife and family though the mill.

They say we blank things from our mind, mainly the bad things. Hence most of the gambling years have been blanked out of my mind. But not the minds of the people around me. As they carry the pain of my gambling for years after. As I find a way to recover from the gambling they are still worried, about what it or even when will I go back to have another bet? Although it might be the farthest thing from my mind, to others it’s at the forefront of theirs. So here I was at GA.  First time here, what was I going to learn that would change my life? But change I have to. So in we go, hang on why are there people with smiles on there faces? Why is it not full of dossers and dropouts? As I thought it was going to be, as that is the person that I thought I had become – worthless. Maybe there is something here that might work. Well I had tried it on my own many times, and had managed it for a while, or until I got some more money in my pocket. I had been caught out a few times so I got better at hiding it, until I was so good no one thought I had a problem with gambling. Even when I was getting lotto tickets it was ok as I did not have a problem. And at the seaside with the kids, well it’s just a bit of fun. And all that was going through my mind, was to wish that I was at home so I could go to a proper arcade, to play bigger better machines and of course lose bigger and better money. And, I thought I was the cleaver one. So as I listened (at GA), I realized that I was not alone, that  there were other people who seemed to know what and who I was? So, listen I did and I heard some things that changed me. They told me not to gamble today and that was all that I had to do, not gamble today. Tomorrow, who knows!? So from that day on, I told myself “today I won’t gamble.” And that helped, so then I listened to more and more. And last time I went, I realized that as I thought of the people I thought I wanted to be like,  Dave,  Mike,  Neal etc. I was missing one person out and that was me. If I was me and only me, then people seemed to like me for who I was, not who I was trying to be. So I became me.

Still some people don’t like me, but I have learned that that’s the way it is and no matter what I do I can’t change that. I’m not going to go through life trying to change other people, just myself. These times, when things don’t go my way, I do the best I can with what I have. I try to be as happy as I can be as much as possible. Even when I am down, I try not to show it as I feel others feel down when they see me down. I try to do what I think is right as much as possible. But most of all I try to be truthful to myself. Has my life improved? How do you find that out? By the fact I have not gambled or lied or stole, or the fact people respect you and like you for who you ar? But I think it’s me being truthful. Life has a way of throwing a spanner in the works and trying to make things difficult at times.  But, I hope I have the courage to deal with it, as I have throughout the past ten years and hope I can for the next, but today will do for now.

I look back with the thoughts of a better understanding of why I had to go through the years of unpleasantness, to be the person I have changed into and I am still changing and I hope for the better. I hope that as I have got from GA, I have tried to give something back. And, I feel because of GA and the recovery program, my life has started again with new vigor. And, as I have learned that life is short and we get but one chance at it, so lets try and make it something we enjoy.  So ten years ago, I was living a life that wasn’t pleasant and now I have a life that is for living. I could go on and on, but I think you can see how with GA we all have a chance to be what we really want to be. And for that I want to thank my wife Jill for being there, from the beginning, the middle and I hope the end.