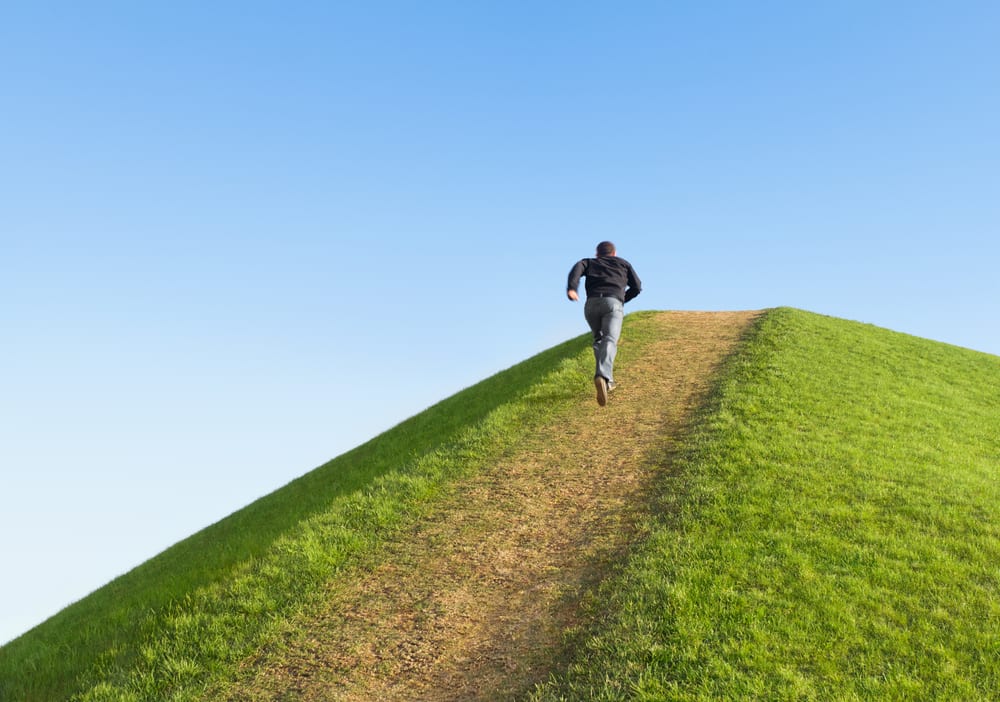 That afternoon, July 2nd 2010, I still don’t really know all that happened. Brazil had been knocked out of the soccer World Cup and I considered myself an expert on international soccer betting. I’d originally selected two teams but under pressure had dumped Spain, who would go on to win the tournament, but by then I’d stopped betting. The betting shop was full of the usual punters. The cacophony of virtual races, tannoy announcements and horse racing commentary was making my tinitus worse, when an acquaintance came by my seat and tried offering me some advice about a horse. I waited without really listening, took in the totality of all that was happening, remembered for a moment how it had been when I first walked into such a place 45 years before and knew I was beat. In that moment something odd happened, something difficult to describe, I felt different. Not some kind of revelation or massive epiphany, more like a quiet, spacious, empty place opened up inside me that allowed me to walk away from there and toward somewhere else. I got up & without a word to anyone I walked out of the door, sat down on the wall outside, rolled and lit a cigarette. Looking back inside I could see everything carrying on as normal, as it would with me or without me and a new thought entered my head: it was a losers club and I was a loser.

Two experiences of working the other side of the counter had produced the same thought, yet it had never crossed the divide with me before. I was a loser. And the next thought was even more startling: the only way to be a winner was to stop being a loser. They (the bookies) had had what they had had but in a few weeks time I was due to start receiving a small pension, who did I want to have that? And then another moment of clarity struck: if I had a choice why would I want them to have it? The idea seemed ludicrous. My track record, viewed in the light of honesty, gave me no chance of winning. Because whatever happened, regardless of results, I would carry on betting. It had happened before. I checked my emotional radar and the feeling was still there. I would stop by not doing it again. A refusal to participate.

There is a system in the UK by which people can exclude themselves from betting shops by filling in an official form, I decided not to. If I succeeded then it wouldn’t matter. What would I do with my time? All those long days spent studying form and sat in the shop? I thought about the times when I hadn’t gambled in the past, mainly when I was abroad. Why was that? I loved foreign travel: the food, the music, the football, the art, the architecture; most of all the football. I could get involved with local football. Most of important of all was that I tell no one. Maybe the feeling would evaporate. I’d said I would stop so many times there was really no point – it was walk the walk, and if I did then people would notice, sooner or later. The thought of finality brought the word ‘never’ to mind and instinct told me not to use it or think of using it, so I distracted myself by rolling another cigarette.

The feeling was still intact. It was mid-way through the afternoon’s racing programme, inside the window life went on as usual but I got up and left. I live alone, largely as a result of the gambling. It cost all the most important relationships; much more convenient to create the illusion of not being a sad old beggar and keep gambling without inconvenience. A small price to pay, it had seemed. That evening the feeling stayed and to my even greater surprise it was still there the next morning. What I didn’t expect was for there to be no urges, but they were conspicuous in their absence. I decided to go for a walk. In a town this small it was always going to be inevitable that I would either walk by the bookies or spend a life avoiding it, so on my way back I walked past, and still felt strangely empty.

In the ensuing months I sat outside the supermarket less than a hundred yards away, in full site of the bookies, and could feel the occasional twinge of magnetism calling me back, so I stopped doing it. Then I started looking into GA via the website, but there were no meetings anywhere near where I live; the south coast of Cumbria is a long way from anywhere, 40 minutes from the nearest motorway. But the GA site did have a chat room so I began frequenting there, taking in the experiences of others and answering questions. There seemed to be some antipathy to the idea that I had just stopped without help, and even more doubt about how difficult it was for me to make GA meetings, until eventually, after I’d been stopped 20 months a meeting opened about 80 miles away and I could borrow a car to get there and back. The first meeting was an Open Day and I was disappointed by there being non compulsive gamblers there, so I didn’t share, despite bursting to do so. The second meeting I did share for the first time and I was no more than 5 minutes in when the floodgates opened and I found myself uncontrollably sobbing, without knowing why.

My second meeting the same thing happened. I’d started a small charity to do some good with my time and while describing the visit of a writer to a junior school as a result of fundraising, the tear dam burst again. By my third meeting, people were regularly describing the savage urges they were having and I began to doubt whether I was having them without realising it, so I made up a lie about having an urge to go to a Blackpool casino. These were GA members, with a lot more experience of their addiction than me; what did I know. And then over the course of the next three meetings everything changed. To be continued…if possible…please?