You are here:
January 24, 2018Stories of HopeBy Dr Richard Wood 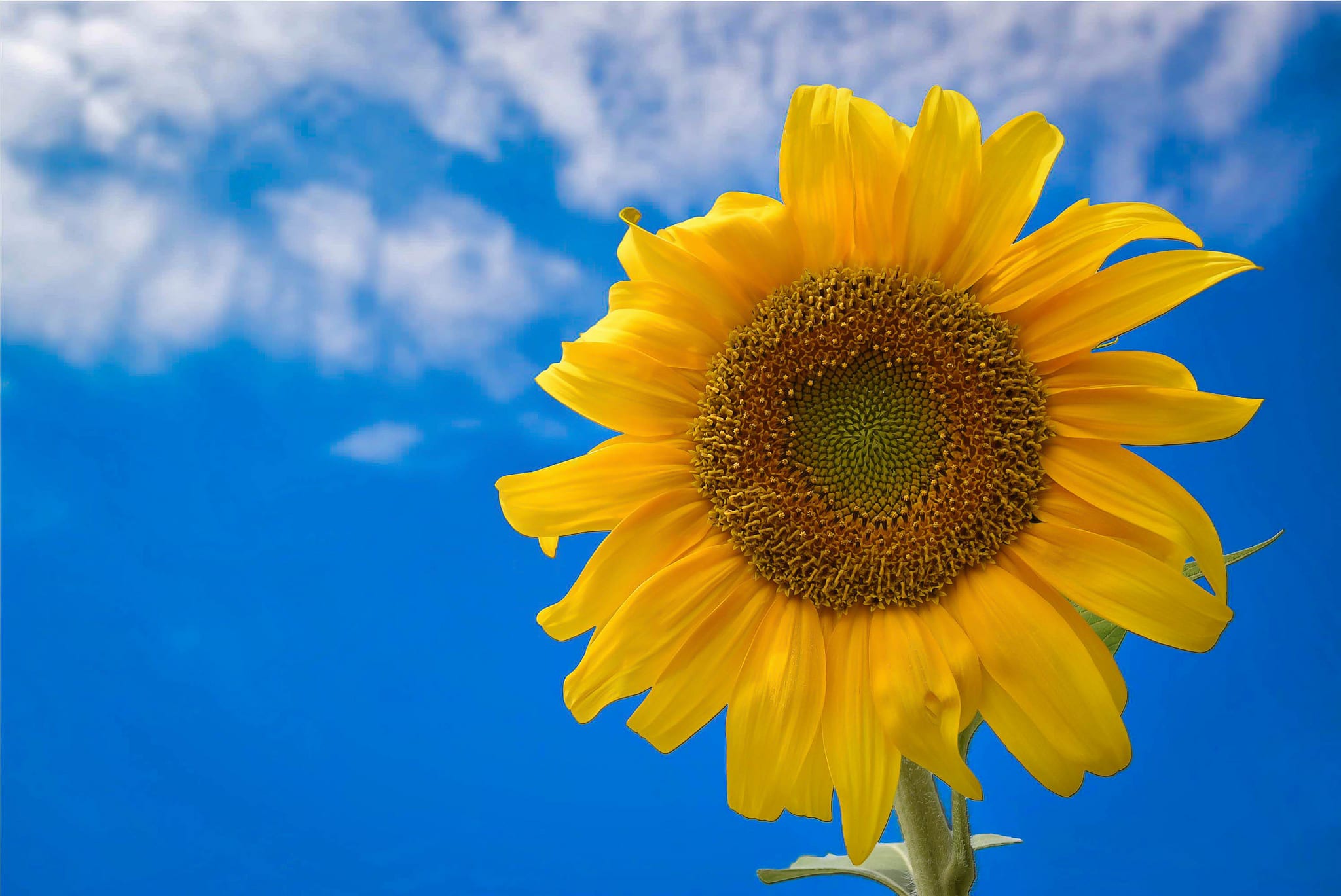 Hello. Many of you know me but some don’t so I wanted to share a more detailed report of my journey. I may not include all the dates but I will include as much information as I can without getting too lengthy. I’m Bernie and I am a Compulsive Gambler. My Last bet was November 21, 2007. I grew up on a farm not too far from what is now known as Soaring Eagle Casino. I was not attracted to casinos because to me they were represented by a pole barn. The reason I say that, is because growing up that is what Soaring Eagle was. It wasn’t until much later that it became the place it is now. I found myself being a bit of a loner when I was really young but that only goes to the way I felt. It wasn’t until High School in the fall of 1979 that I was introduced to what would become my chosen form of gambling (scratch-off tickets). Back then, it was just one now and then with friends from school. I went to a Christian High school a half hour away from where I lived, so the first 2 years I lived with a family in another town during the week. But most of this has little to do with the active part of my addiction. I was however exposed to functional alcoholism during this time. When I started driving I started smoking and on occasion buying scratch-offs. The smoking became a problem when I was diagnosed with clergies and lost interest due to how it was affecting my breathing, but the gambling was still just a ‘once in a while’ activity.

While in college I met and married my first wife. It was at this time that I saw my first look at what a compulsive gambler looked like. My mother-in-law had a room filled with losing tickets of every sort and was always getting them. I swore at that moment that I would never be like that. She was a nice person most of the time, but the things I saw with her gambling was not very pleasant. Over the years, I would begin to gravitate toward doing exactly what I said I would never do. My marriage became a stress point for me. We had two sons and I was still getting my degree several years into the marriage. We argued more and more as I went from low paying job to low paying job. By the time 2000 rolled around, I had had a good job with the state, but it was not enough because we were both driving insane distances for work. I left there due to failing a training process, to try and get closer to home and returned to lower paying jobs. I tried to start a business or two and failed to ‘make enough’. This led me to wanting to stay away from home more. With me working at convenience store and as a direct care worker, I was able to do that but needed to ‘kill time’ to avoid her (my wife). My addiction became worse and gave me a way to stay away during times we were both awake and home more. I’d get home after she had gone to sleep and she would be off to work by the time I woke up. Gambling had become an escape from the problem.

In 2007, my world began to come apart! My mom died and later I would almost lose my job as a result of someone stealing from my till. That resulted in a big argument and fighting to get my job back. Then would come my suicidal feelings (they had always been under the surface but this brought them out in spades). I ended up spending time in an adult psychiatric hospital for 10 days which gave my then wife time to discover just how bad my gambling had become. This led to more fights and after several years of arguing came the separation. Then came divorce and the realization that all these years I had actually had Asthma and Sleep Apnea. Ultimately the divorce made recovery better for me and in 2013 I remarried a wonderful woman who has been my rock.

Back to 2007, November 21, 2007 to be exact. I went to my first Gamblers Anonymous meeting that night and after it I bought what would be my last scratch-off ticket. That action sent me into tears as I realized I had a problem. It was $1 but it was after hearing stories of people who went to prison and experienced losing everything. How could I buy a ticket after that? Since that time, I have focused on using my background to help others who are in recovery. It took some time to get my feet under me and deal with my addiction, but once that began I was writing and even speaking about the addiction. That is how I got to where I am today and doing what I do today. My background is as a Bachelors Level Social Worker with the following added pieces: I started out studying to be a Lutheran Minister, focused on knowing my faith. I studied informally, as well as formally, many world religions. I studied to be a teacher for a short time. I studied Psychology (which became my minor). As I started recovery, I studied everything I could to understand addiction and combined what I learned with every experience and educational aspect of my life. That said, I am disabled because of health issues today, but I still push forward with writing and creating materials. My first 3 years of recovery were my hardest as I continued to sell my addiction to others while figuring out how to stay clean in this environment. Today, I am here to offer my help to others and hope that I can continue to do this. I encourage questions and I’ll answer them as best I can.