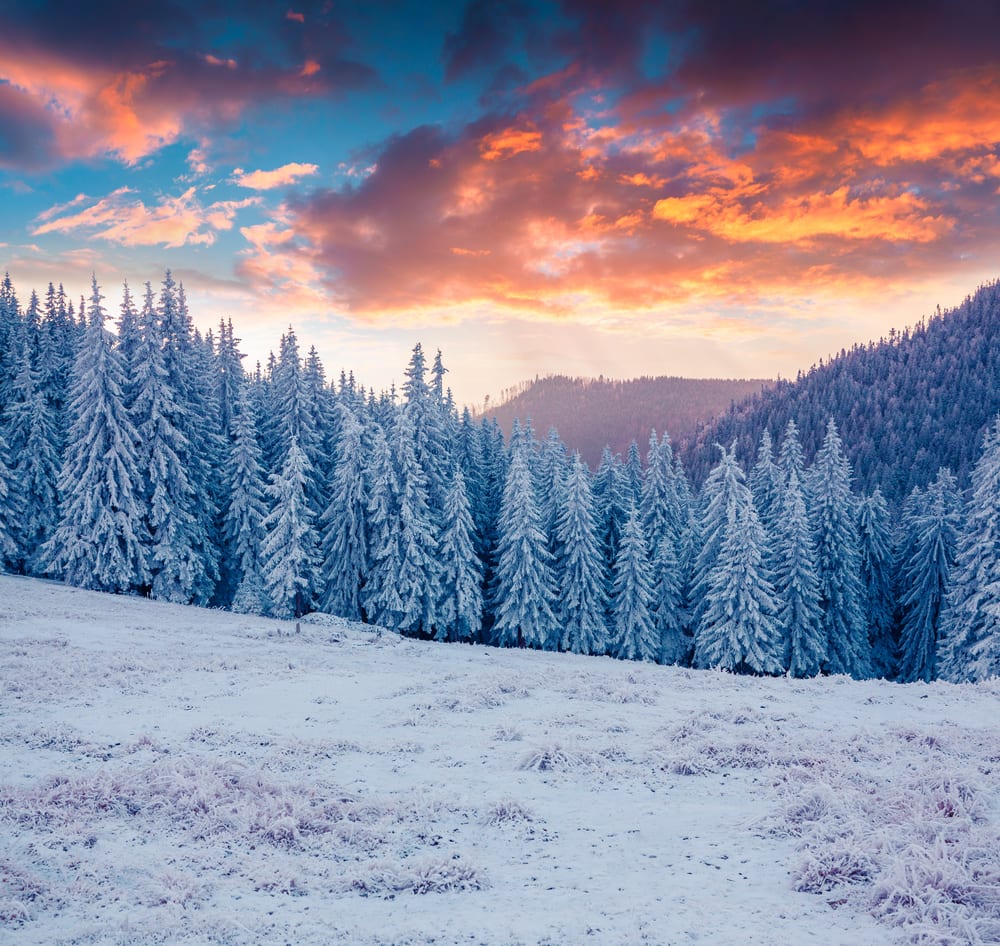 I did not start gambling until 2005. When I was in New York, I went to Atlantic City with a few friends when I was in my 30’s and I hated it there. I lost all the money I brought and was shocked that the money was gone. I was also feeling sick that day and the bus ride home was horrendous. I moved to Tucson, AZ in 1995 and then moved to Green Valley, AZ in 2002. In 2005, I went to the casino 15 minutes from my home on and off, but I did not have an issue with either and did not think about the casino until my husband and I decided to go, or if I went with a friend. In 2007, I won about $5,000, and that was the most I ever won at one. Still, I did not feel addicted at that time. In July of 2010, my son, David, died of an overdose. He was 44 years old I was 64 at the time. He had a long history of alcohol and drug abuse with some sobriety here and there, but he could not seem to stay stopped. I have always went to Al-anon, originally because of my husband’s addiction and then because of my son’s. I always needed the support of that program. I did not start going to the casino again until January of 2011. I did notice that I was risking more money, staying longer when I was there and the casino seemed to be on my mind all the time. My last day of gambling was July 10, 2012. Seven months prior to that I really did feel that I might be addicted, but was not sure. Eventually, I decided to go to GA and have been clean ever since. I have had family who were addicted to substance and never thought I would become addicted to gambling. I do believe the fact that I was going to another 12 step meeting for family members of people addicted to alcohol helped me see what I was doing to myself. I was exhibiting some of the some of the same behaviors. I have a daughter who is 49. We are 19 years apart. My children were one year apart. She was a nurse in the military and now teaches nursing. I am so happy that I was able to stop gambling before something very terrible happened. I have been at meetings where there were people who had many more difficulties than I have because of the gambling. I do not compare myself to anyone but I identify with others, because if I were to keep on gambling I believe things will always get worse.